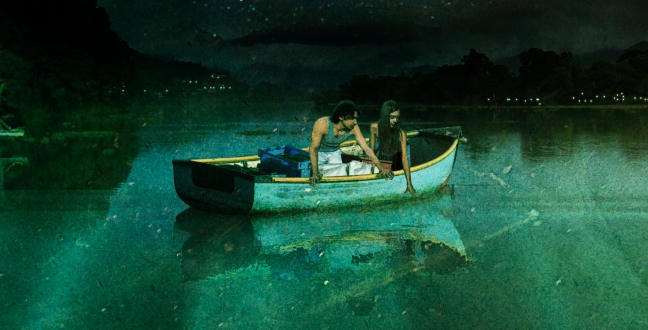 In Depths Below (aka Taniwha) has been optioned to Kerry Warkia and Kiel McNaughton at Brown Sugar Apple Grunt Productions.

BSAG are producers of the acclaimed movie Waru and TV series such as Find me a Maori bride, Auckland Daze, This is Piki and Nia’s Extra Ordinary Life.

Boy Fell In Pond principal John Harris says he is thrilled that the Taniwha story has been taken up by such a talented producer.